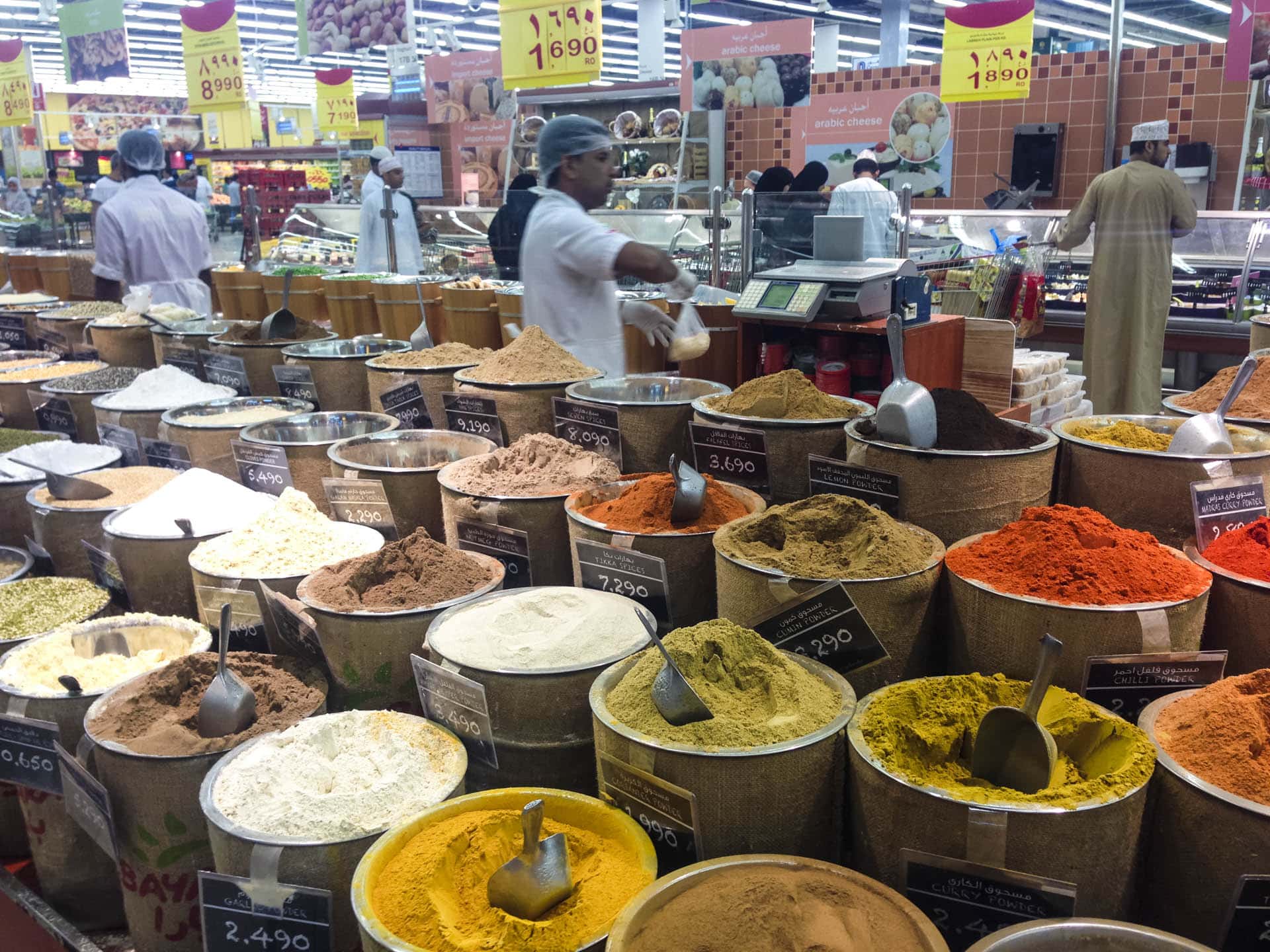 Fragrant spices at Carrefour in Muscat

“Why are you going there?”

“Why would you go to the Middle East now?”

This is what Spice and I were asked when we told people we were going to Oman. Our short answer was “For the smell of it.”

We probably first heard about Oman from Homer, an oil-and-gas engineer who was doing business there in the ‘80s. He talked about the jagged mountains, clarity of the stars in the desert skies and how well the kingdom was governed by Sultan Qaboos.

About 10 years ago Spice came home excited about a perfume made in Oman. That heightened her interest in the country, as did an article she read about the frankincense trail in Oman’s Empty Quarter. I was too busy to give it much thought.

The company I was president of had been embroiled in a maritime border dispute between Guyana and Suriname. It was settled in Le Hague in 2007 and to celebrate the ruling, there was a party in Virginia in late November. Braving a storm that delayed flights all day, Galo, a world expert in maritime boundary delimitation arrived late from Nova Scotia. He joined the group Spice and I were in, where the topic of discussion was travel.

“Has anybody ever travelled for fragrance?” he asked. Surprised, everyone turned to Galo. “You’ve all heard of frankincense, one of the three gifts of the Magi,” he began and, spellbound (as the courts likely are when he presents his cases), we listened to Galo outline one of the main reason he travels to Oman. 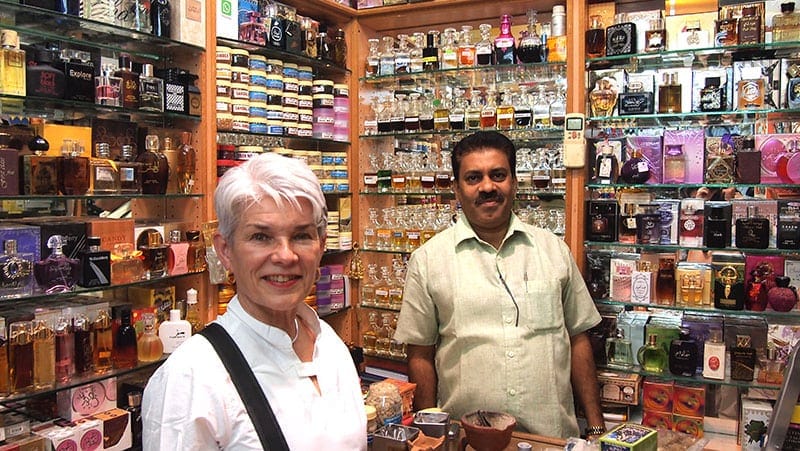 A shop in the Muttrah Souk in Muscat where they blend bukhoors, private scents for burning at home or for personal fragrances 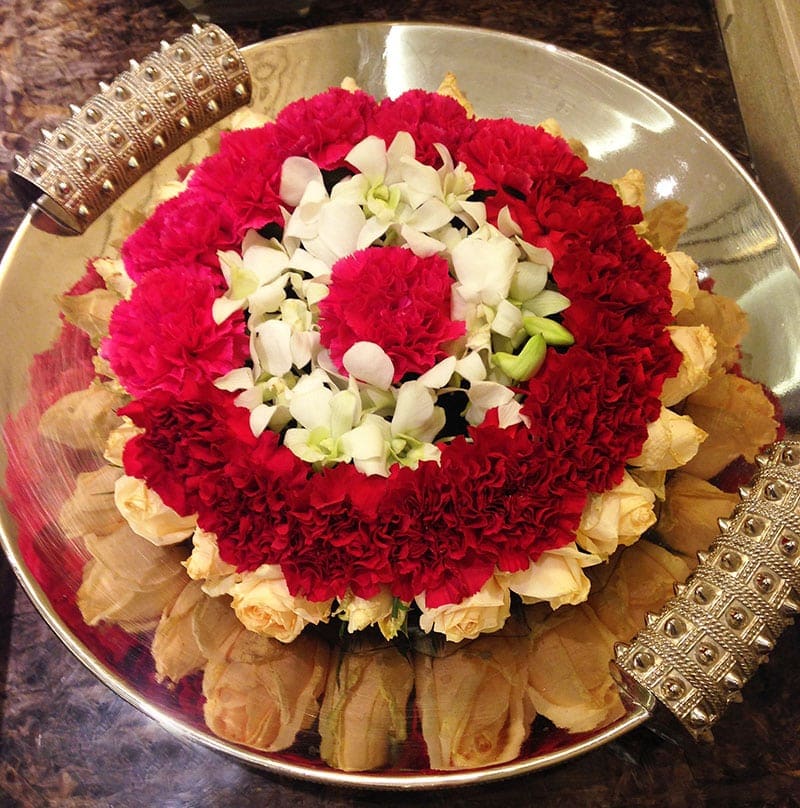 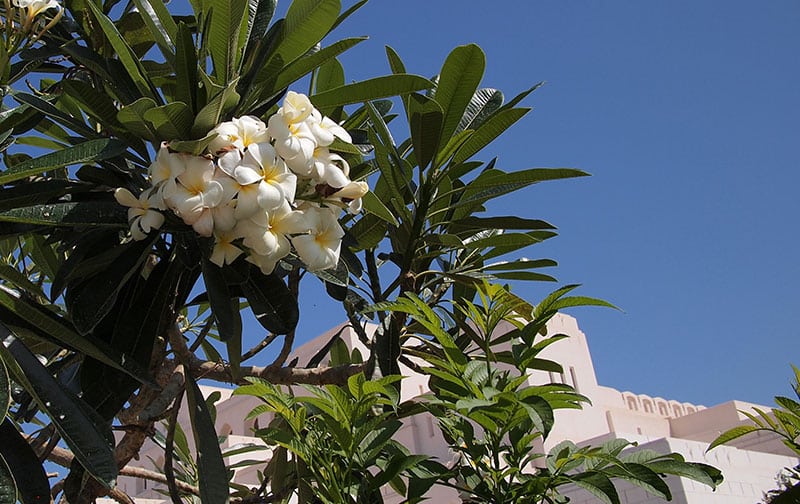 In Muscat, frangipani sweetens the air around the Sultan’s Mosque 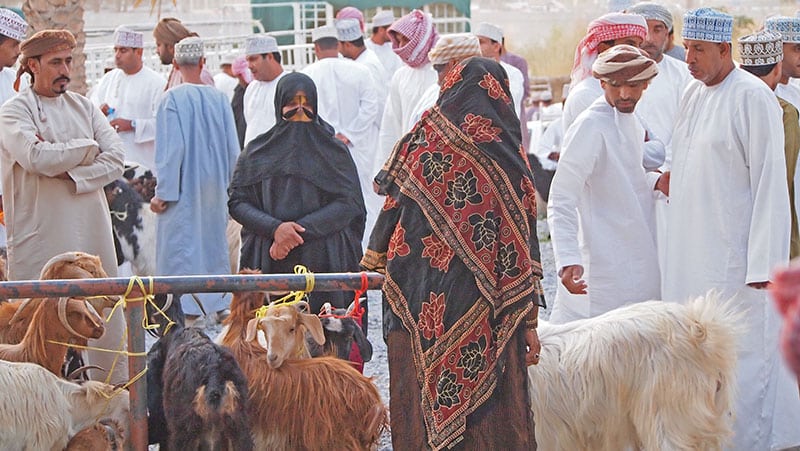 At the Nizwa market the air smells of goats and bukhoor—hand-blended from resins (like frankincense), powdered flowers, perfumed oils, ground seashells and other aromatics—worn by men and women 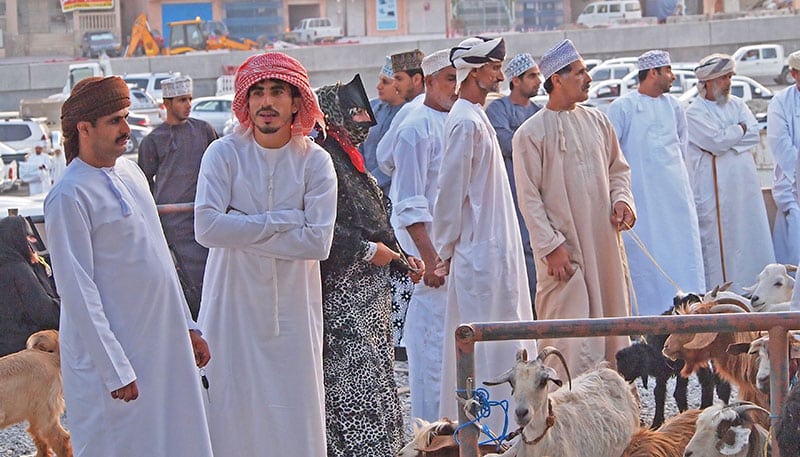 The men dip their fareekas (the ties on their dishdashas) in bukhoor, lightly perfuming the air at the Friday morning goat market in Nizwa

“The first condition of understanding a foreign country is to smell it,” wrote Rudyard Kipling. Fishing is Oman's second industry and camping here at Ras Madrakah, you get a whiff of it. 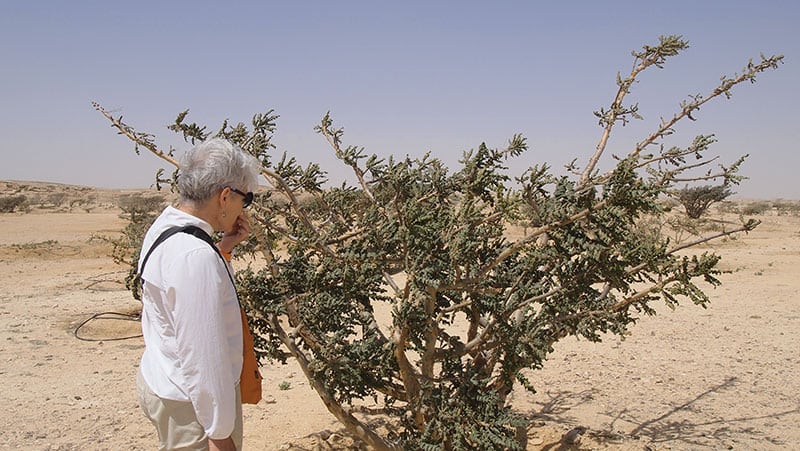 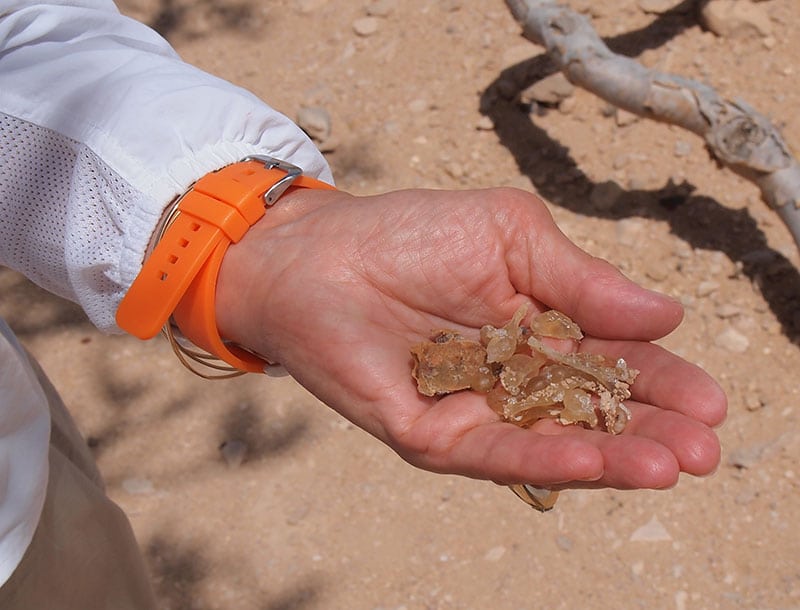 Frankincense picked from the ground at Wadi Dawkah, a UNESCO world heritage site 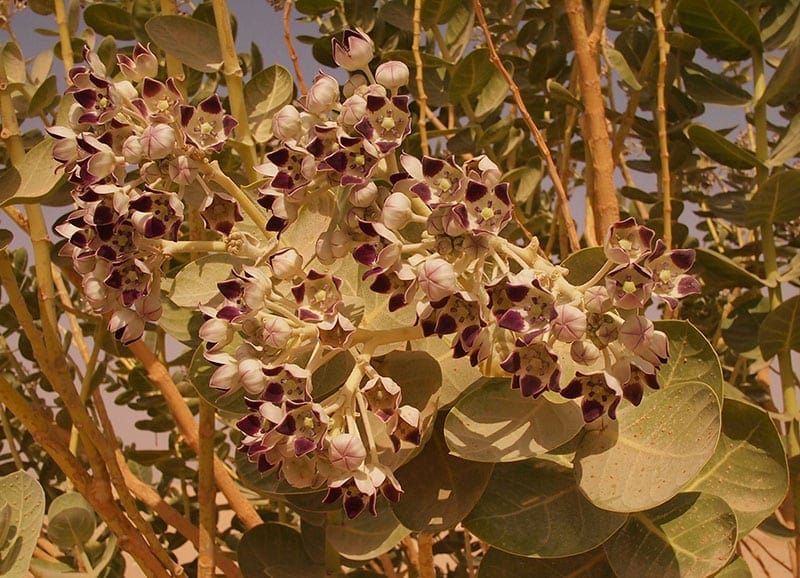 After further research we discovered we could hike from village to village in mountain air perfumed by roses growing on terraced fields—but we learned the hard way that you have to wait until early April for this experience. We could enjoy the ocean air by camping anywhere on a beach off the Gulf of Oman under the stars—and what a great time that was—as you’ll see in a future post. And experience a few other smells we’re not used to, like that of the goat souk at Nizwa every Friday—and each other after a few days in the desert heat without a shower—funky.

The Gift of Frankincense
10 replies

Finding What You’re Looking For