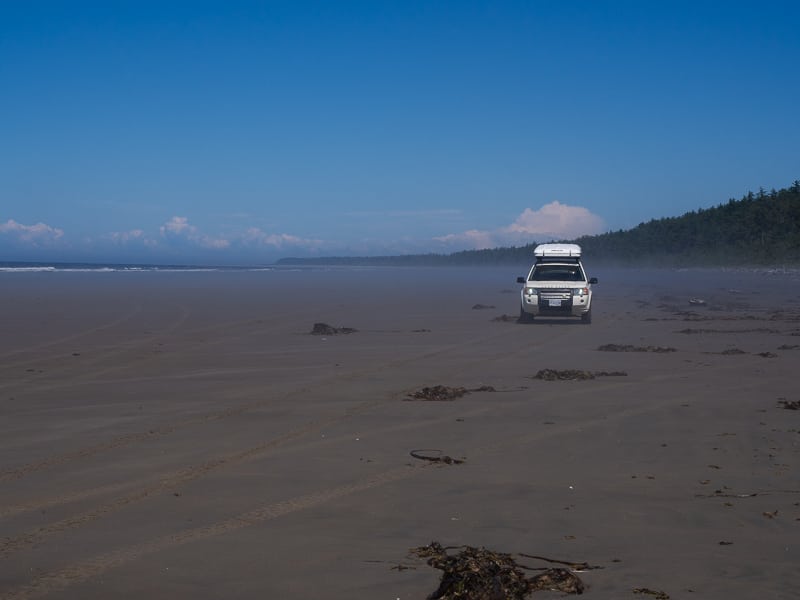 Driving the Beach at the Beginning/Edge of the World

“Where your world ends, ours begins.” It’s a common saying on Haida Gwaii.

According to Haida mythology, they began life as the first humans in this world on Rose Spit. Stories of their   creation myth vary, but here’s the first one we read:

Back at the beginning of time, when the water that once covered the earth subsided, only a raven survived. In his loneliness the bird combed the islands that broke the surface of the great sea, seeking companionship. Finally, when soaring over along a sandy beach, he heard faint cries emanating from a clamshell that had washed up on the shore. The raven swooped down and pried the shell open. To his great wonder, the sounds grew louder and louder, and the startled bird watched in amazement as several men clambered out.

The Haida call their cradle of civilization Nai-Kun, meaning the long nose of Nai, the name given to Naikoon Provincial Park in which Rose Spit Ecological Reserve is located. Elongating into the offing, Rose Spit gives the perspective of disappearing, into the horizon, into the ocean, at the end of the world.

Located on the northeastern tip of Graham Island, the long nose of Rose Spit extends for 18 kilometres, until there’s no land in sight. About a kilometre wide at the forest’s edge, at its nostrils where opposing waves from Hecate Strait and Dixon Entrance crash against each other, Rose Spit shrinks to a mere spume of surf. Underwater, the sandbar hooks out to sea for another three kilometres.

Looking to the beginning of the world (Photo: Sam Beebe/Ecotrust)

Tow Hill as the tide moves in

Rose Spit was formed by the powerful actions of brutal winter winds prevailing from the southeast and the vicious waves of the shallow Hecate Strait. This unique spit covers 170 hectares, the largest of its kind in British Columbia. During low tide and weather permitting, if you have 4-wheel drive, a motorcycle, an ATV or a sturdy bike, you can drive on it!

We began the 15 km drive on a sunny afternoon in July, starting east of Tow Hill on the other side of the Hiellen River before crossing a little stream to arrive on the beach “road.” On the hard-packed sand and gravel, Magellan kept Rove-Inn within the corridor of lines marking the positions for low and high tide. There may be a sign telling you not to drive any further but we didn’t see it, relying instead on Rove-Inn’s behaviour to tell us when to stop.

Rove-Inn, pointed downhill so we won't get stuck

Free parking by the driftwood cemetery

Near the entrance to Gulls' Groceries

We parked not far beyond the parabolic dunes that migrate landward and skyward, up to 10 metres high.    Cast ashore by fierce winds, nuded driftwood tangled together in community settlements at the high-tide line. Rare plants like Sea Bluebells that grow nowhere else in the province arose here, along with Bighead Sedge, Western Dune Tansy, Blue Lupins and Yellow Paintbrush. We left dune viewing until later—the sea breeze, brilliant light, rejuvenating wind luring us toward the beach walk to the end of Rose Spit—an opportunity granted only by a low tide.

We walked the stony beach, fascinated by the antics of a flock of Herring Gulls patrolling the shoreline. Our land space was fast narrowing and after a few kilometres we were alone, except for a few hikers who were on their way back. Undaunted, we were determined to reach land’s end, even though our hiking boots were squishing deeper into the watery gravel. Reaching the end was totally exhilarating, only surpassed by the light-footed gulls continuing on, outward bound.

“Are you ready to go back?” Magellan began asking until I gave up trying to get the perfect photo of their group dynamics and individual quirkiness.

Foaming at the mouth

Rosy-cheeked, we drove back on the beach before the tide came rushing in, exhilarated by the experience.

Do you know the poet Susan Musgrave who lives in Old Masset? In her book A Taste of Haida Gwaii I found a recipe for “Rose Spit Halibut with Wild Rose Petals,” accompanied by these words:

When I go out to Rose Spit, I feel as important as a grain of sand. It puts your life in perspective, but you don’t feel scared. It makes you feel, “I belong in the scheme of things. In the world of things as they are, I have a place. It’s small, but it’s here.”

Musgrave, Susan. A Taste of Haida Gwaii: Food Gathering and Feasting at the Edge of the World. Vancouver: Whitecap Books Ltd., 2015.

FitzRoy, We Loved Your Weather 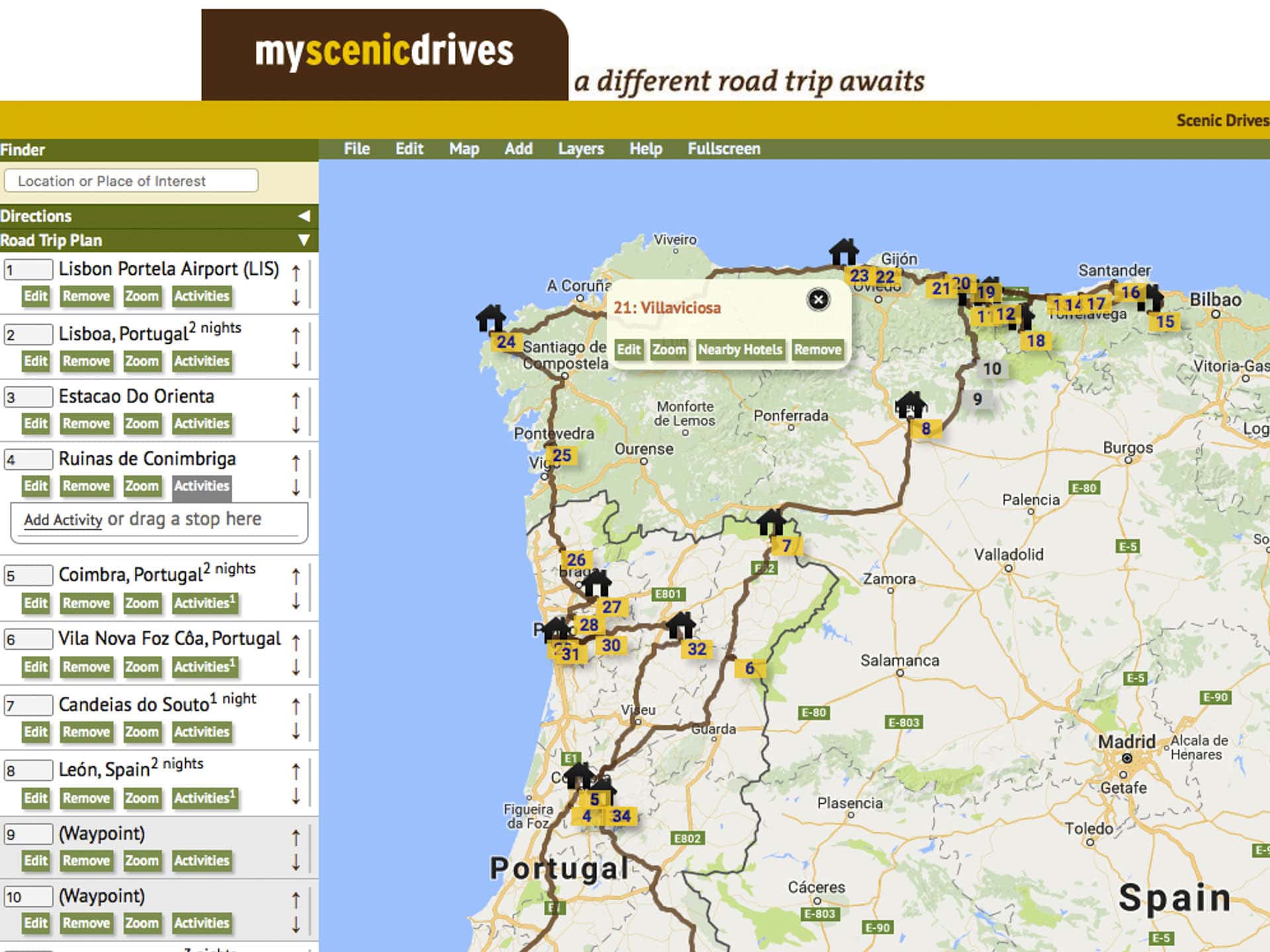